Week 2
Bomb Squad (52) v. Squadron (56)
The second week of TripleDoubleSports kicked off with a battle of two veteran teams in Bomb Squad and Squadron!

Posted by Triple Double Sports: at 10:03 AM No comments:

Week 1
Eagles (44) v. Go Get It (68)
Another season of TripleDoubleSports has begun! We kick off the season with two former champions in Go Get It taking on the Eagles!
The Eagles started off with just 5 players!? They were without Arj and Quez, so needless to say they were going to start the season battling! The first quarter began slowly for the Eagles scoring just 7pts but the second quarter they found their groove by scoring 16pts on 6-13 fgs shooting. Led by Drew Faro's game high 21pts! Drawing them closer at the half, 28-23!
Go Get It came out after the break on fire! They shot 10-21 fgs (48%) in the third quarter to completely take control of the game! Goof (15pts) and Brandon (12pts) led the team in scoring and JRock and Mike had a game high 4 steals each! They finished the game on a 17-14 run as Go Get It went to win, 68-44!

United Nations comes back to stop Big Game Ballers Back to Back title hopes! 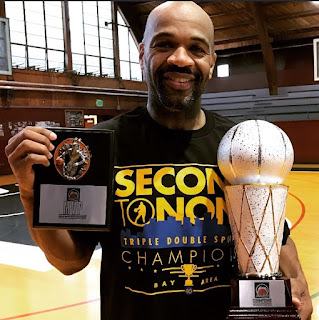 UNITED NATIONS TAKES BACK THE CROWN!﻿ 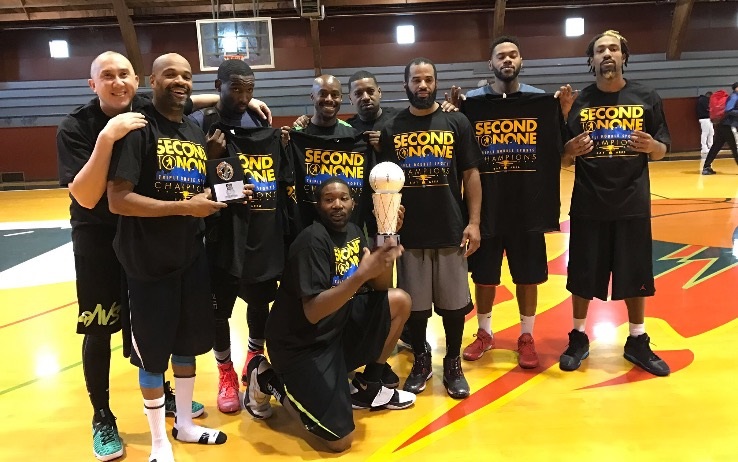 Posted by Triple Double Sports: at 4:08 PM No comments: